The mystery of muscle cramps

If you’ve ever experienced muscle cramps, you will know the searing pain and the panic to get rid of it. With such intense agony, you’d expect to be able to find out what it’s all about, but no one understands what causes it or even how it happens.
A muscle cramp also referred to as a charley horse, is a painful muscle contraction that usually occurs in your lower legs. Many people get them after exercise, but some people suffer from muscle cramping for seemingly no reason at all.
Ever hear someone say that a lack of salt causes cramps? For quite some time, it was suggested that dehydration and electrolyte imbalance caused pains. This theory is based on mostly observational evidence, so while there may be an association, it hasn’t been proven. And surely if it were true, wouldn’t all the muscles in your body be affected?
What researchers have determined is that cramps tend to happen in muscles that are actively used and especially those that cross more than one joint. Cramps also occur more often at the start of a sports season when muscles have had less use, and at night in inactive people.
Fatigue is believed to be a contributing factor, particularly in endurance athletes who need to have fast-contracting muscle fibres. Muscle cramps also appear to affect men more than women. This may be due to men having more fast fibres, or that women don’t get as tired during the same level of exercise intensity.
Even though there is so much left to discover about cramps, there is evidence to suggest they affect some people more than others.
Nocturnal cramping is prevalent in the elderly, and pregnant women notice cramps to be higher in intensity during the second and third trimesters.
With so many theories and little evidence, it can be hard to offer a solution. The once widely accepted answer of taking magnesium and salt tablets is now questionable, and stretching the contracting muscle may end up causing further harm.
Should you experience a cramp, one approach would be to stretch muscle opposing the action. Such as if your biceps (arm muscle that bends the elbow) are cramping, slowly stretch the triceps (arm muscles that straighten the arm). Supporting this approach you should ensure that you have been sufficiently hydrating.
Finally, at times there are some medical conditions that can lead to cramping. Importantly, if these measures have not modified the pain, it would be important to inform your general practitioner or specialised therapist. 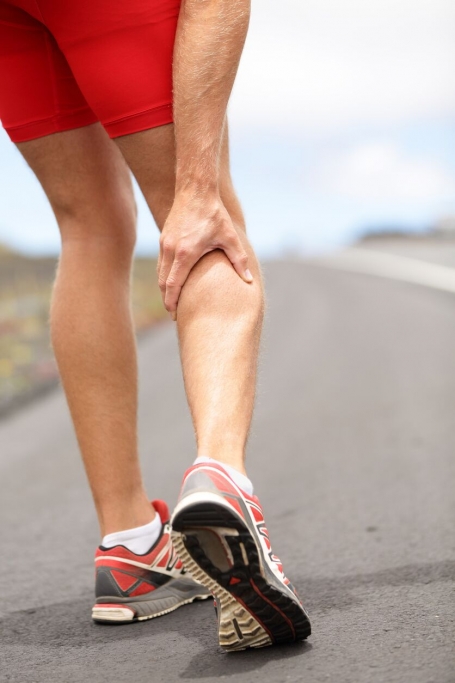 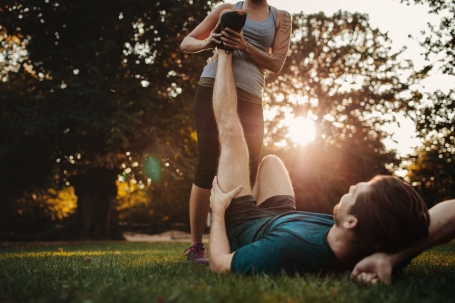